NES Classic Mini - getting ready for some 8-bit retro gaming

When Nintendo first announced the NES Classic Edition I was sure I would get one of these consoles.

Unfortunately as it turned out later on Nintendo decided to stop production of the NES Classic, so if you managed to get one while they were still on sale - then you were lucky enough.

Unfortunately for others, including myself I was not one of the first to get the console while it was still available in stores. As a result the NES Classic quickly became one of the most wanted retro consoles, and it’s price just went nuts.

Initially sold by Nintendo for only $59.99, the console is now on sale in Amazon, Ebay and other retailers (and scalpers) for the ridiculous price of almost $400-500. Well, that’s what usually happens when manufactoring ceases and you want to get one of these, but there are so few of them available world-wide.

After trying to get one of these for quite some time I finally gave up and decided I would simply do it and pay the scalpers.

Considering the prices on Amazon and Ebay, I can say that I got “lucky” enough to just pay twice of the original price for the console, so that would be $120. The console itself was unpacked and brand new, which is great.

And here’s the little cute thingy. 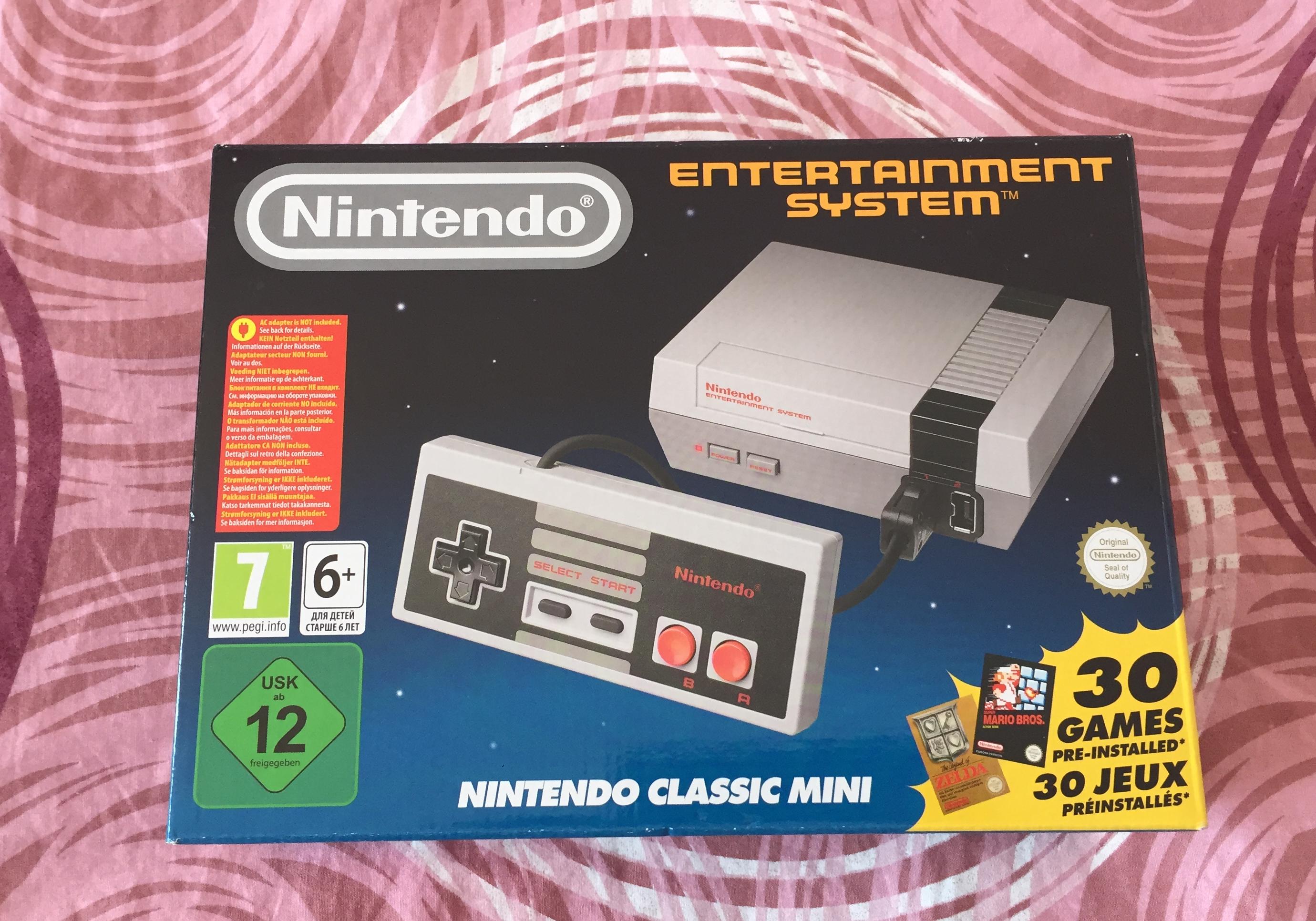 Console and controller unpacked and ready to roll. 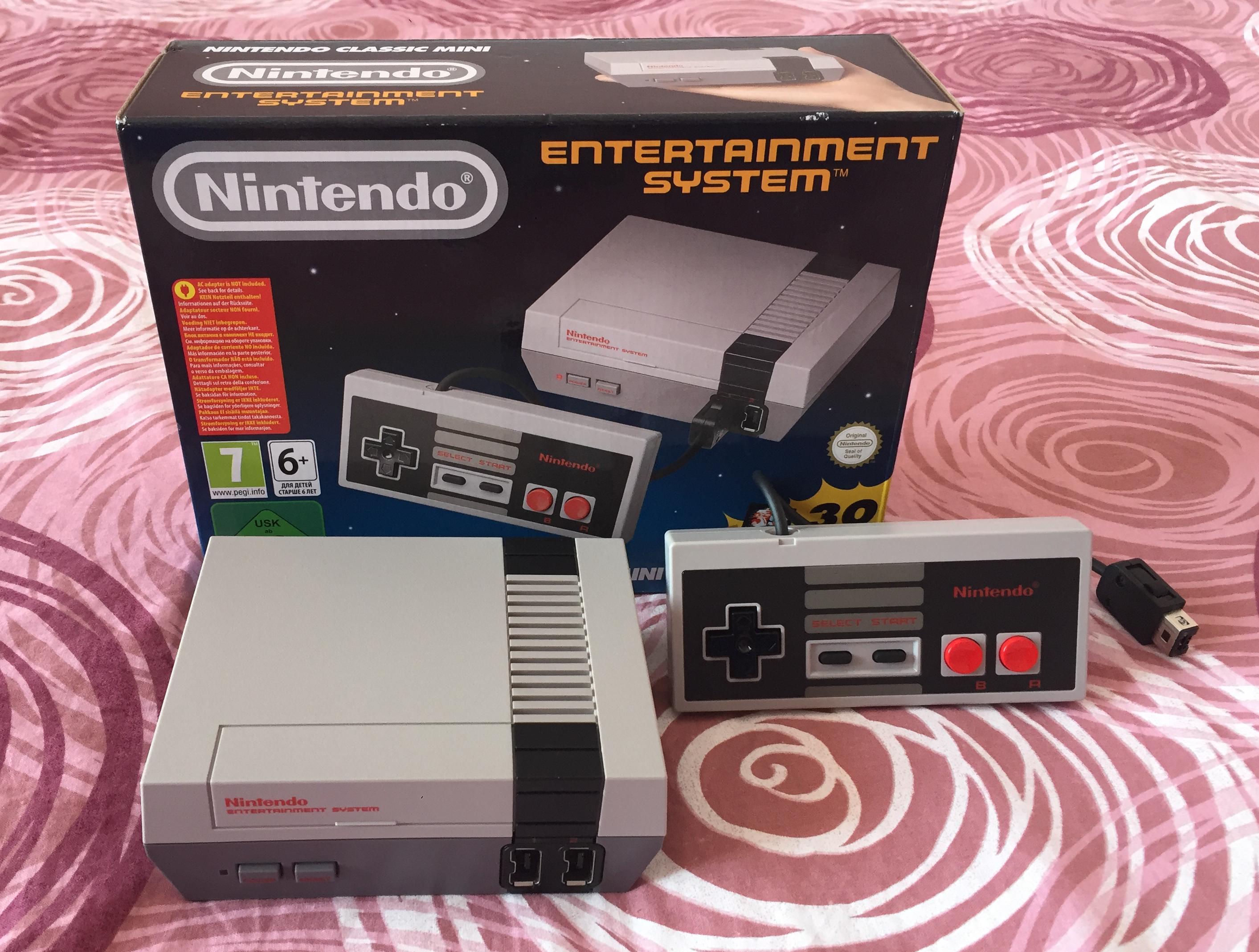 All set, now I can enjoy some 8-bit retro gaming, which definitely brings back memories from my childhood.